General Information on Rabies and its prevention:

The Committee is periodically meet to assess the rabies in Nilgiris.

As per WHO recommendation, Zoning of Rabies free status has been clarified. Nilgiris come under Zone- A, area in which no human and no animal cases reported since 2 years. This will facilitate the self declaration of Nilgiris Rabies free.

In commemoration of the Death Anniversary of Louis Pasteur, every year we observed World Rabies Day on Sep. 28. In the morning at PII, Coonoor, Louis Pasteur statue garlanded by and 2 minutes silence is observed by all the Officers and Staff of PII, Coonoor. 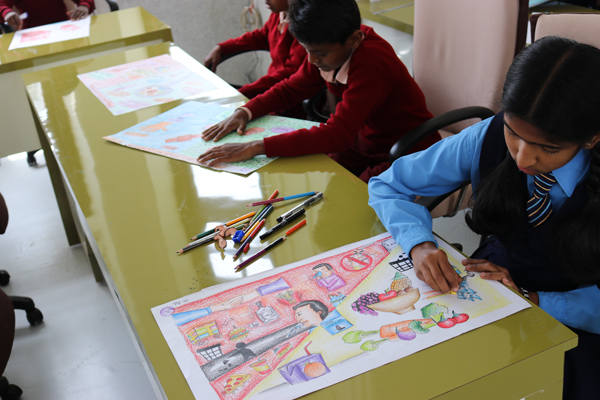 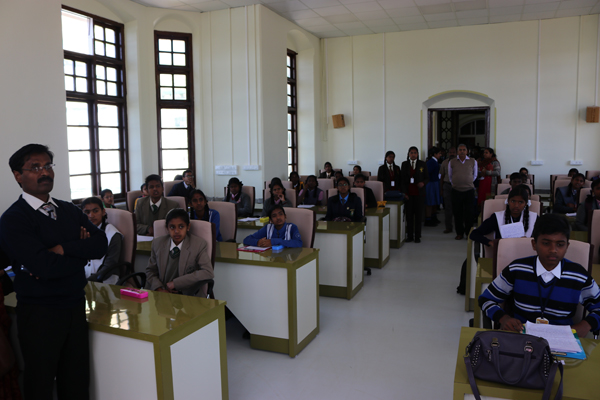 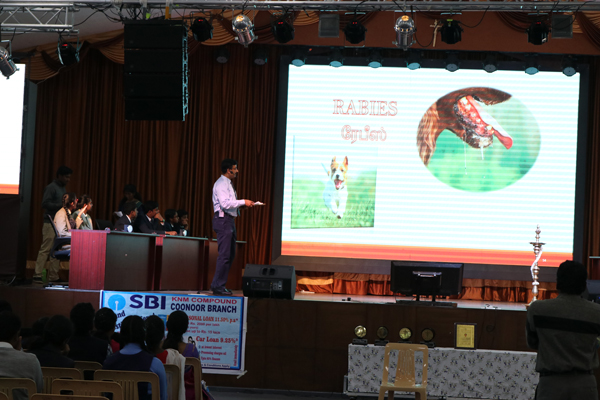 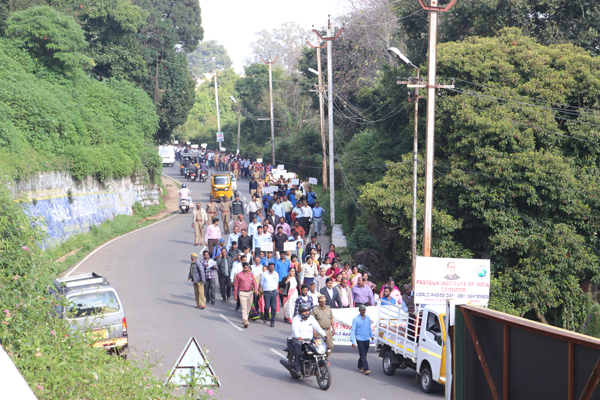